In April, several new equipment and technical demonstrations of Army personnel trials were conducted in Leonard Woodburg, Missouri, including the greenhouse size aces. Aces, developed by the Army, NASA and Caterpillar, printed its concrete and polymer directly for the first time in these tests. 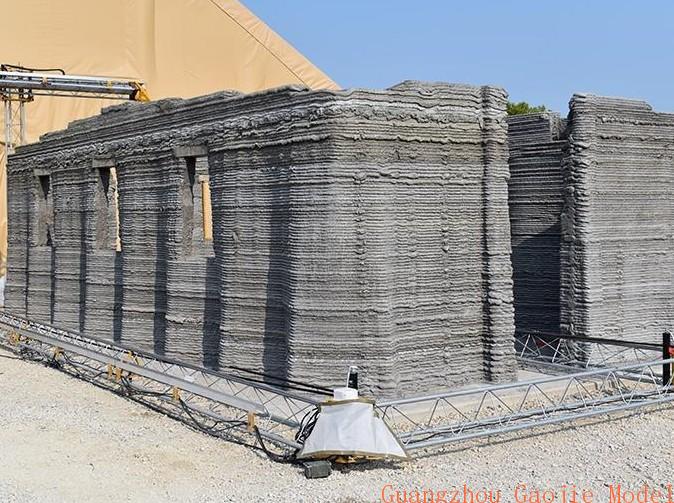 The goal of the cerl demonstration was to successfully print an additional 512-square-foot building's external concrete wall within 24 hours. Spaces team got the first Marine Corps Expeditionary Corps and Chicago-based skidmore,owings. The aces project provides the Army with 3D printing of custom-designed expedition materials and building capabilities. Compared with buildings built with suitable plywood, these structures can also improve energy performance, quality of life, safety, etc. Because patented concrete mixtures can print out the necessary structural strength of the building 3 d. Concrete mixtures are composed of water, liquid and solid mixtures, which can be transported in situ and combined with the other two to form a mixture. The technology can reduce the quantity of transport materials from 5 tons to less than 2.5 tons, reduce the number of personnel required from eight to three or four, and reduce the construction time for each structure from five to one day, in addition, Each shift of barracks construction requires only three trained staff to print three times in a row. Although the printing process takes energy, it is also less laborious than basic barracks.

In cerl, Illinois, things are starting to get a bit bad, with concrete due to volatilization and dryness due to the rain all the time. There was a delay of several hours, and the team realized that they needed to replace the pump before they started. When the team finished replacing the pump, things seemed to change again, the material wasn't extruded correctly, and the team removed the nozzle and found that the nozzle was blocked by rock. When the concrete finally starts printing, the material fluidity must be adjusted after the first layer is printed because the collapse is too high. But once the problem has been resolved, the printing process is smooth, and the work continues throughout the night, with only a few blockages. 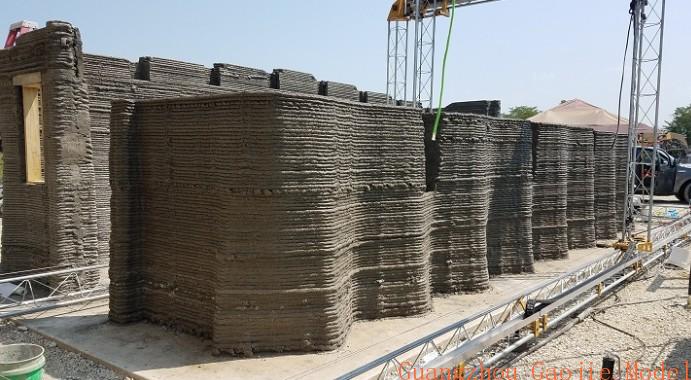 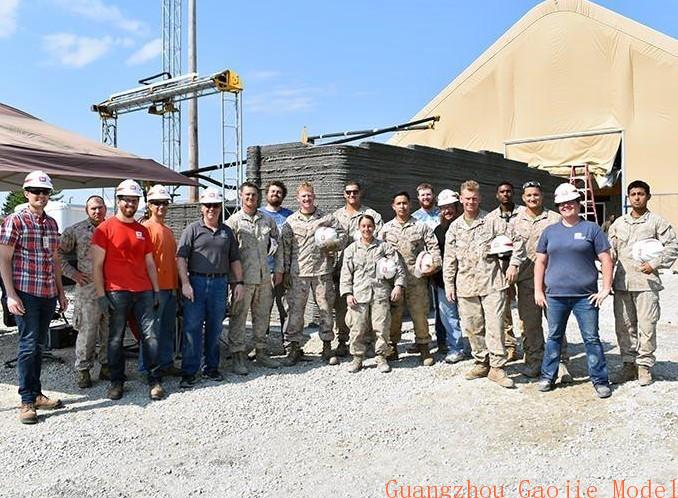 Finally, the aces team achieved the set goal of 24-hour printing, and the day's work was impressive.