Home  > INFO CENTER  > Company Info  >  It looks like a spider, and it's the most complex ever designed lander

It looks like a spider, and it's the most complex ever designed lander

Designing complex machinery for Earth is a challenge, but launching it into space and landing is quite another. That's why autodesk- Otek designed the space lander for the nasa Jet Propulsion Laboratory, the most complex generation-designed lander ever designed. 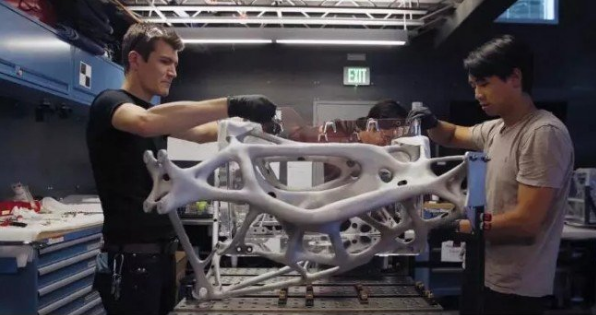 The space lander is particularly important to nasa, who has now focused on moons to Saturn and Jupiter. For nasa, the lighter the space lander is, the better, because it means saving load to fill in more scientific instruments.

Software company autodesk- Otek and engineers at NASA's (nasa) Jet Propulsion Laboratory have designed a new interstellar lander that is expected to explore distant satellites such as Europa and Enceladus in the future. It weighs much less than most of NASA's landers sent to other planets and moons.

The new lander design, unveiled by Otek, looks like a spider. By using Ottke's generative design software, this design method uses the biological control formula of the evolutionary results of nature. Designers and engineers simply input data such as design goals, materials, manufacturing materials and cost constraints into the design software, which can quickly generate a variety of design results as an option. 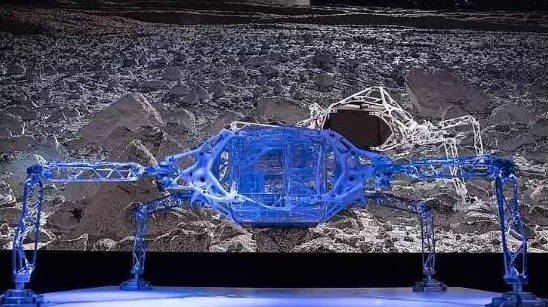 The space lander was designed to create the lightest structure, but it still has to withstand the pressure of being shot into space, freezing temperatures and radiation levels 1000 times that of Earth. Gravity and lateral forces needed to be taken into account when structures landed on planets such as Mars. 3D Science Valley learned about the temperature and pressure the lander could suffer in deep space by researchers at Otek and the Jet Propulsion Laboratory. Data input into the design software, According to the mathematical algorithm, the software generates several different design results. 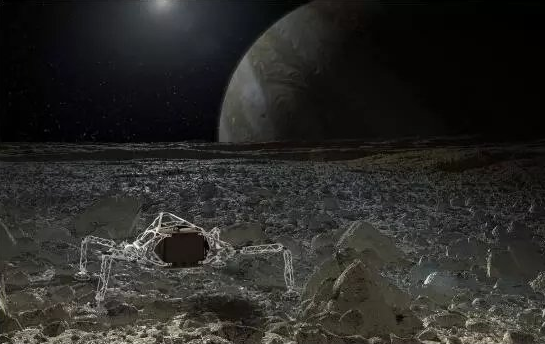 The lander has four legs and its body looks like a prop of a science fiction movie. The team built the lander using 3 D printing, NC machining and casting techniques. Currently, nasa and Otek have designed the lander primarily for experimental purposes. The best materials for space travel are titanium and aluminum, but they are also a bit heavy. As the weight of the lander increases, so will the difficulty and cost of launching. Therefore, reducing the weight can reduce the total cost and complexity of the satellite exploration mission.

After a month and a half of perfection, the team finally came up with this spider-like conceptual design. It consists of three main parts: the first part is the structural part. It is made of 3D printed aluminum material, in which research instruments will be placed; the second part is the chassis which provides structural support for it, which is completed by casting aluminum material; the third part is aluminum legs made by milling The whole lander is about 2.3 meters wide and 0.9 meters high.

The weight of the lander is 35 per cent lower than other JPL lander designs, according to Otek. It weighs about 176 pounds (79.8 kilograms), well below nasa's latest Mars Lander, about 770 pounds.

In the design process, Ottke's design algorithm evaluates different materials, such as aluminum and titanium, as well as manufacturing processes, in order to obtain the most ideal structure. A kind of best solution is found by machine algorithm. The final prototype is made of aluminum and aluminum, with slender legs and a net-like ventilation chassis. The whole design process proves that the generative design software has powerful function in designing extremely complex structure.