Mr leon was required to use a prototype for the exhibition, so he searched for "3d printing service" at Alibaba International Station to find the Gaojie model, and the required delivery was very timely. Through the simple communication between the business manager and Mr. leon, we learned that Mr. leon had found a local British 3d printing factory to do the prototype before, but the prototype made out was a mess. If he took it to the exhibition, he would not win the award. On the contrary, it will damage the image of the design company. But now the exhibition is imminent, so it is required to be in time. 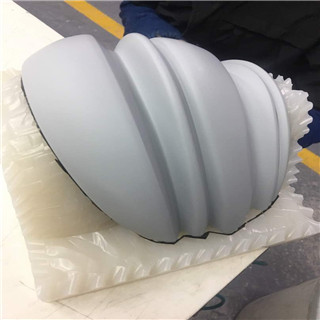 Mr. leon sent the drawings to the business manager and said directly: price can be discussed, but quality must be guaranteed. In fact, even if Mr leon does not say, the Gaojie model will do a good job of his prototype, Gaojie model can stand in many 3d printing plants, because of its excellent quality. So far, the company has introduced not only a single line of machines to process itself, but also excellent painting technology. 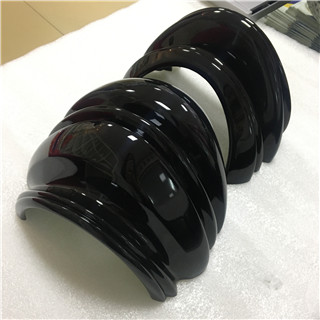 The prototype used for exhibitors mainly require beautiful appearance, and the requirements for accuracy are second, while the Gaojie model is superior to other counterparts in handling the appearance of the model, and not only does it set up a dust-free workshop, At the same time, the introduction of prodeffional painting technology. Mr. leon, after listening to the suggestion of the Gaojie model, decided to make a few sets of prototypes here to participate in the exhibition. 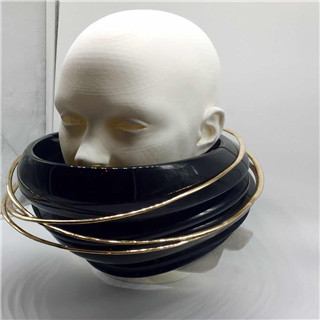 After several days of overtime work, Mr leon received a prototype from Gaojie Model and received a gold award at the British Design Show. If you need to find a 3d printing factory that can help you pick up large orders at the exhibition, take a look at the Gaojie Model.