Take a look at the 3D printing of those interesting applications

3D printing is a kind of rapid prototyping technology. Based on the digital model file, 3D printing is based on the technology of building objects by means of layer-by-layer printing by using cementable materials such as powder metal or plastics Contrary to traditional machine tool material reduction, 3D printer is processed by adding material. This unique processing method gives 3D printers a wide range of applications. The following small editor to take stock of the 3D printing of those interesting applications.

3D printing to make a house

In 2015, Russian designer nikitachen-iun-tai proposed to design a circular 3D printer called apiscor. The 3D printer has a rotating base and crane-like rotating arm that can rotate in all directions, printing the entire house from inside to out. In 2017, a rural area in Ganzhou, Jiangxi Province, built a four-story building with 3D printing technology. Although 3D printing applications are still few, it can be predicted that when the technology is mature, it can effectively solve many architectural problems. 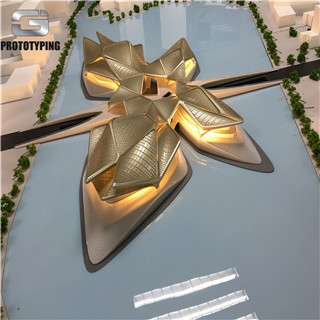 In fact, 3D printing in food applications or more. In Britain, for example, there is a 3D printer printing candy, which can turn hand-drawn patterns, information, and even selfies into candy. In addition to this creative application, 3D printing can also completely liberate the kitchen. A South Korean professor named jin-kyurhee has developed a 3D printer that converts powdered ingredients into food, and with it, a healthy diet is made with a touch of light. 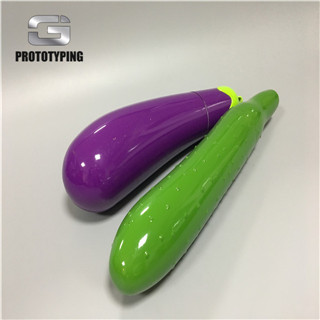 A group of loving people "printed" a duck foot for a duck that had lost its feet. The duck's foot is made exactly like the other foot of the duck and is of perfect size. Currently, many animal protection organizations are using the technology to help wild animals that have lost limbs or parts of their bones, such as teeth and jaws. In addition, some scientists have begun to try to make human prosthetic limbs with 3D printers, and believe the technology will be more and more widely used in medicine with the abundance of 3D printing materials. 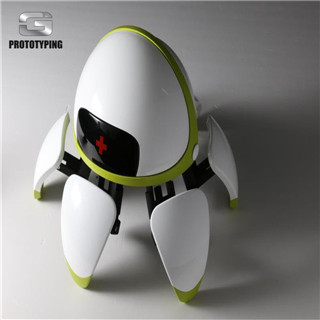 Using 3D printing technology to make clothes can not only realize all kinds of exaggerated three-dimensional modeling, but also realize the effect of "seamless" in real sense. What is most anticipated is that it can completely eliminate the big problem of inappropriate size of clothes. At present, already had the designer to 3 D print the clothing that produces brought to show.

3D printing technology is widely used in automobile field. Many automakers have begun to try to use it in the manufacture of some complex parts of the vehicle. Localmotors, the world's leading carmaker, has introduced an electric cabriolet concept called the strati, which has a maximum speed of 80 km / h and a 6.1kwh battery with a range of about 100 km. Many people are very optimistic about 3D printing technology in the automotive sector prospects, it will become a "disruptive" technology. 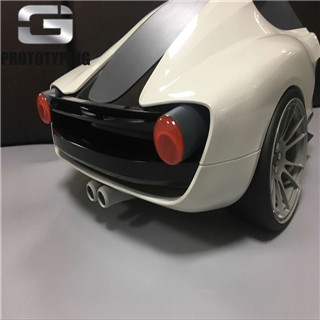 With 3D printing technology, wax statues may not be so popular. After all, no good production process than scanning my body data made of realistic people. Small editor in the Internet to see the 3D printing out of the "skin mask", and I am exactly the same! Wearing such a mask, I do not know if it will not be hidden from all kinds of face recognition devices "eyes." 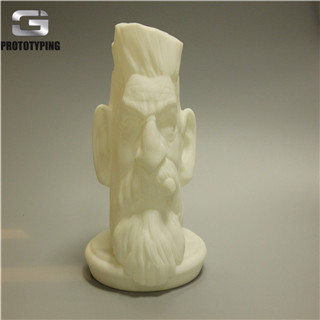